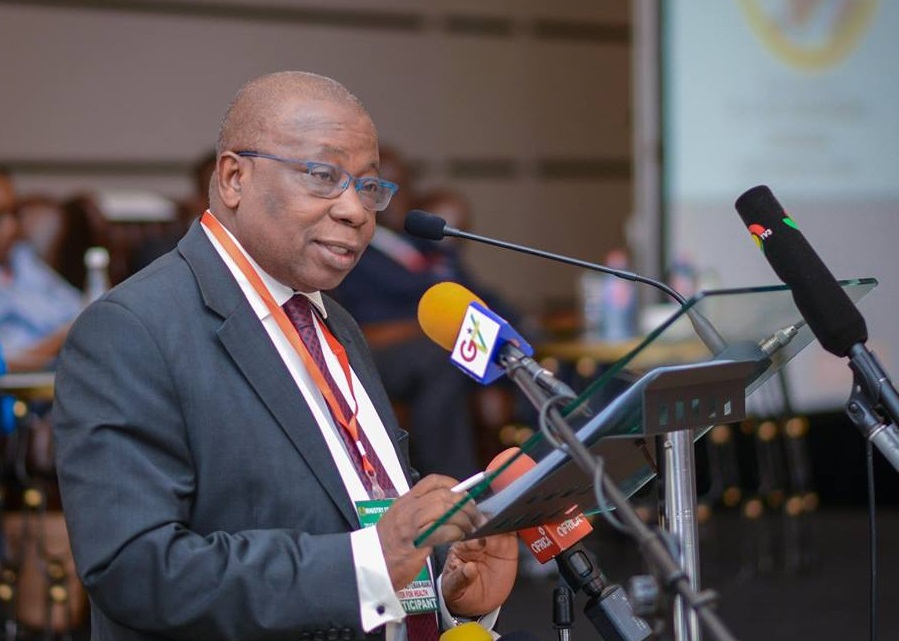 Posted by erechasante in Uncategorized

The Minister of Health, Kwaku Agyeman-Manu, has said precision in medicine will lead to prompt diagnosis and treatment for better health outcomes in the country.

He stated that lack of regular medical screening had limited the opportunities to save patients when illnesses were at advanced stages.

Mr Agyeman-Manu was speaking at the launch of Revna Biosciences Limited, a multifunctional biomedical research centre in Accra last Friday.

He said the use of advanced molecular diagnostic techniques in the country would eliminate waiting time associated with moving samples from the country to overseas for test results.

“Since routine or regular medical screening is not commonly performed by most Ghanaians, most patients present to the hospital at an advanced stage in the course of their disease minimising their window of opportunity and this is where precision in medicine becomes very important,” he said

Mr Agyeman-Manu added that beyond the direct health impact, the establishment of the biomedical research centre would also better the economy, in that, foreign currencies that would have been used to pay for these tests oversees would remain in the country.

The biomedical research centre will provide advanced molecular diagnostics by analysing complex infections, introducing advancing molecular profiling techniques and curtailing the stress that comes with sending samples outside the country.

It will also facilitate bio sample collection, storage and analysis as a backbone for local and global research into various diseases.

The Chief Executive Officer of Revna Biosciences Limited, Dr Derrick Edem Akpalu, said the facility was equipped with a set of nine core lab units including a biospecimens archiving unit that would allow collaborations with partners in academia and health care which would contribute to priority areas of public health.

He stated that the core value of the centre was to ensure that the research they conducted was relevant and impactful, adding that his outfit would ensure that their undertakings were ethical and placed value of human life first .

“Realising that we are stronger together, Revna Bio seeks to harness the derived benefits of diversity of thought, diversity of approach and focus while encouraging an all-inclusive environment in our interactions,” he said.

He also stated that effective teamwork in the diagnostic process among healthcare professionals, patients and their families should be facilitated. 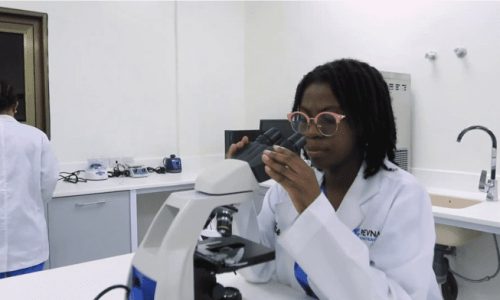 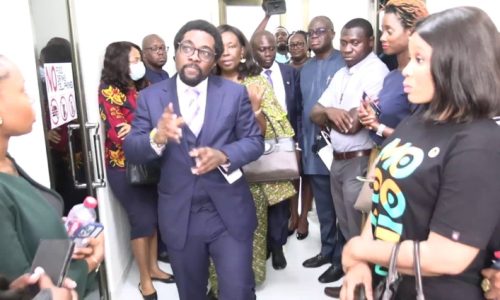